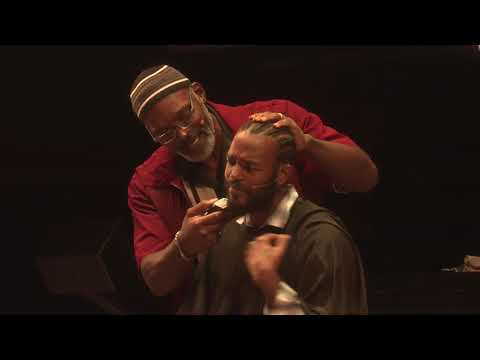 Watch Clips from Keenan Scott II's THOUGHTS OF A COLORED MAN by Broadway.com 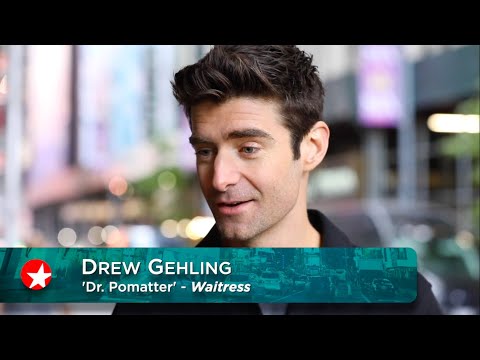 The Broadway Show: Drew Gehling on Coming Back for Seconds in WAITRESS by Broadway.com 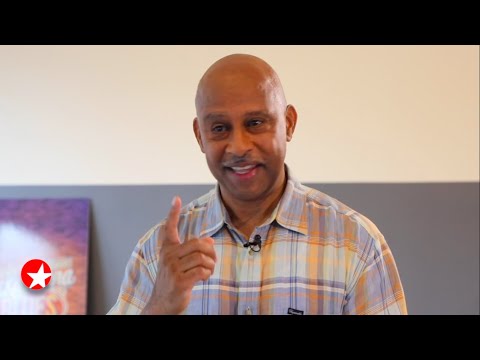 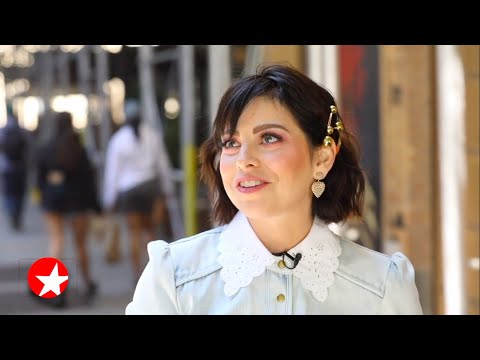 The Broadway Show with Tamsen Fadal: 10/09/21 by Broadway.com

Be on the lookout for The Broadway Show with Tamsen Fadal, the only nationally syndicated weekly theater news program, on your local TV station. Featured this week: - WAITRESS’ Drew Gehling speaks with Broadway.com corresp… 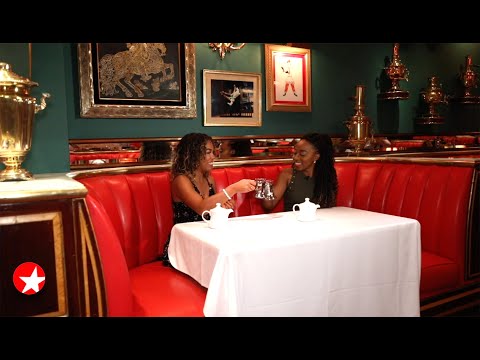 The Broadway Show: Kyla Stone on Making History as Anya in ANASTASIA’s National Tour by Broadway.com

ANASTASIA star Kyla Stone talks about making history as the first Black actor to lead the musical, the words of encouragement Audra McDonald gave her and more. 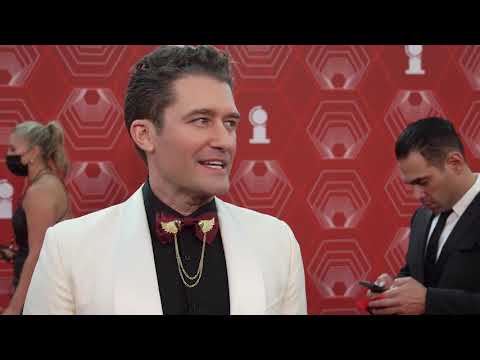 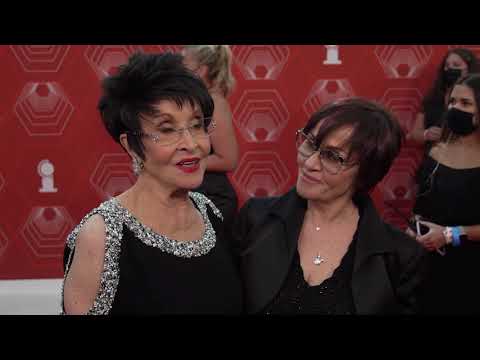 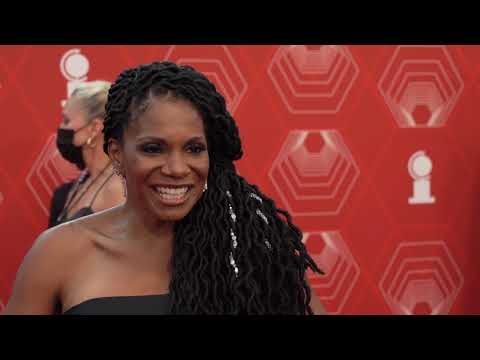 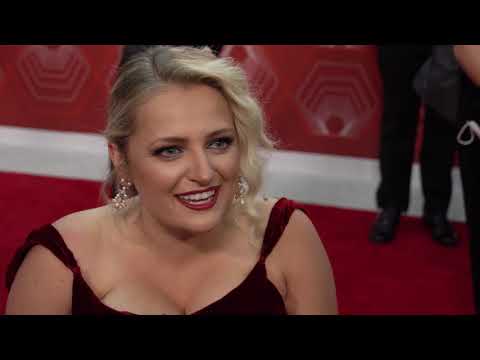 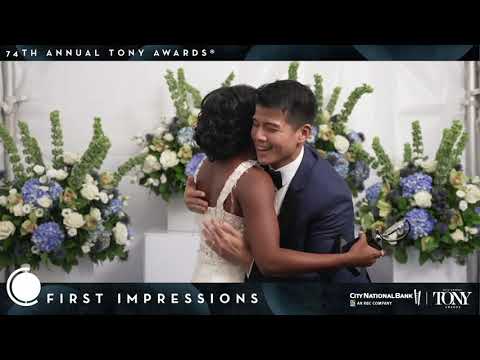 Flashback to hugs, tears, laughs, and more when last weekend’s newly-minted Tony Award-winners met Telly Leung at our backstage #FirstImpressionsCam just seconds after collecting their medallions. Thanks to City National B… 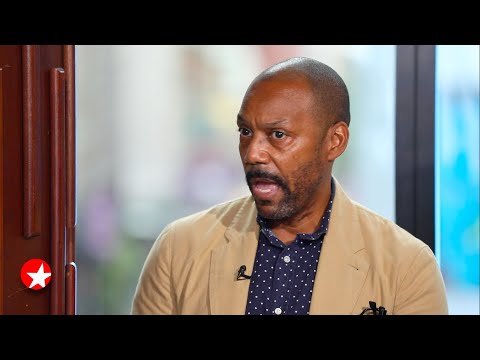 The Broadway Show: T. Oliver Reid on The Black Theatre Coalition/Broadway Across America Fellowship by Broadway.com

Black Theatre Coalition co-founder T. Oliver Reid talks about the mission behind the BTC/Broadway Across America Fellowship program, which is accepting applicants through October 15. 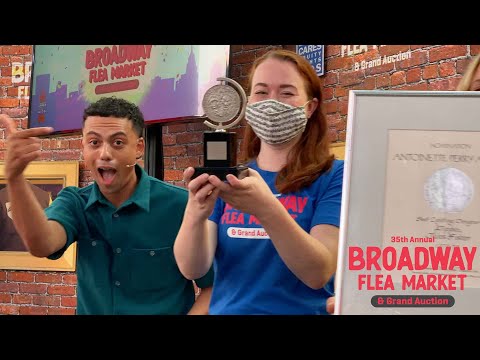 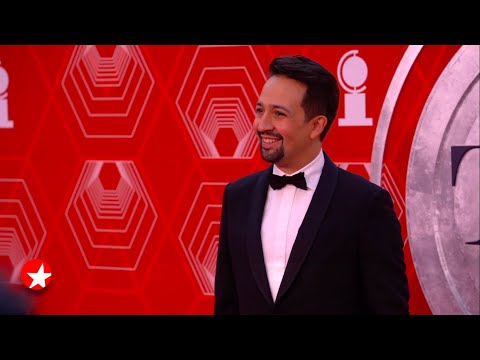 The Broadway Show with Tamsen Fadal: October 2, 2021 by Broadway.com

Be on the lookout for The Broadway Show with Tamsen Fadal, the only nationally syndicated weekly theater news program, on your local TV station. Featured this week: - Let's talk Tony Awards! Go inside Broadway’s biggest n… 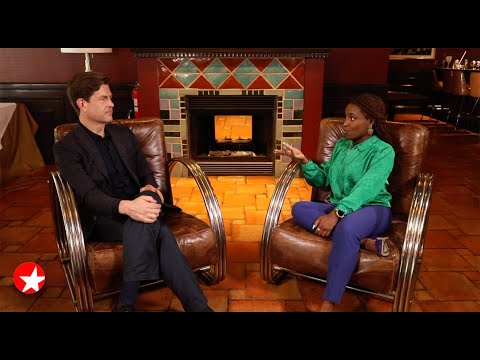 SIX star Brittney Mack talks about the important values she shares with her costars, how she feels like she’s ‘dancing for Janet Jackson’ and more. 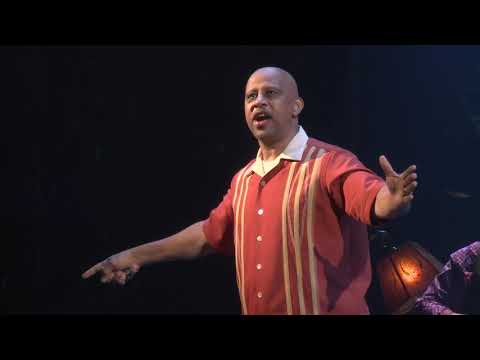 Get tickets to LACKAWANNA BLUES: https://www.broadway.com/shows/lackawanna-blues/ Watch clips of Tony winner Ruben Santiago-Hudson as he embodies more than 20 vibrant characters to tell the story of the strong, big-hearted w… 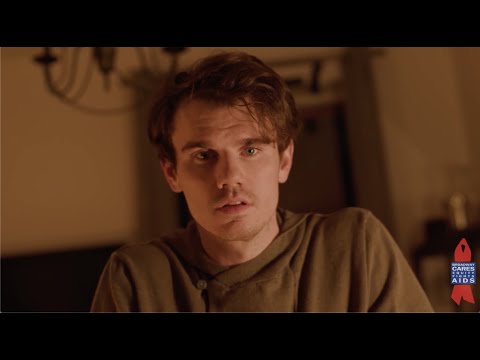 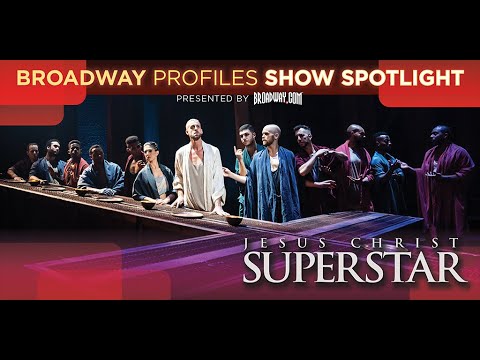 BROADWAY PROFILES WITH TAMSEN FADAL is back with a brand-new Show Spotlight, and this month's episode showcases the 50th Anniversary production of Andrew Lloyd Webber’s JESUS CHRIST SUPERSTAR. This iconic musical phenomenon… 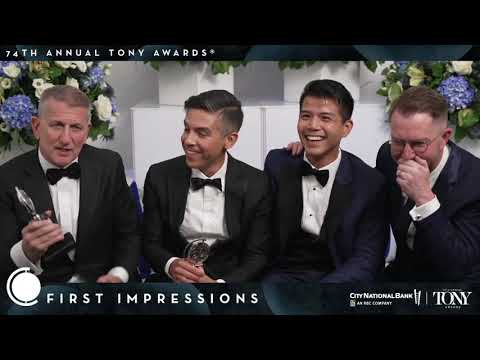 Winner First Impressions: The Inheritance by The Tony Awards 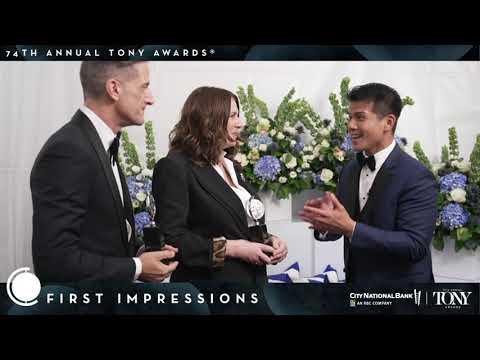 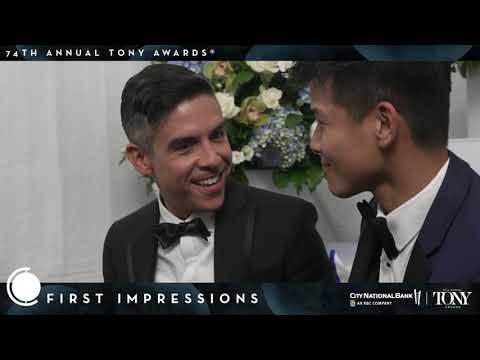 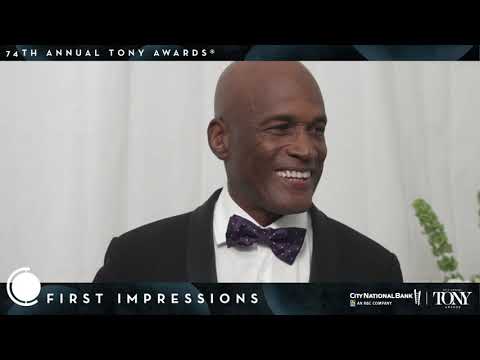 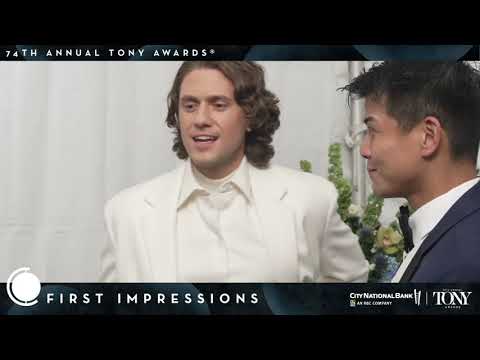 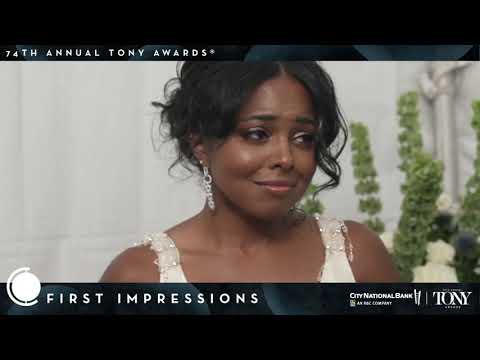 Welcome to this week's Meet the Festival, with guests Sara Farb and Steve Ross, hosted by Stephanie Johns. In this fun and informal digital Q&A sessions, they discuss the Finally There's Sun…

Checking In With… Stanley Wayne Mathis, Star of Nice Work If You Can Get It, The Book of Mormon, Kiss Me, Kate, More by Andrew Gans

The actor will make his playwriting debut next month with the virtual reading of Preachin’ to the Choir/An Inconvenient Truth.

A breakout star from Disney's original High School Musical, Corbin Bleu has gone on to show off his triple-threat skills on Broadway in In the Heights, Godspell, Holiday Inn and the 2019 re…

Last week, we are started a NEW tournament, but with a twist. We have combed the archives for over 100 outstanding show logos from revivals, but YOU will be determining which of those will m…

Broadway Games: Musicals That Were Plays First by JK

Here's a quick roundup of stories you might have missed recently. West Side Story Star Rachel Zegler Could Play Snow White Singing "Someday My Prince Will Come" will be no sweat for Steven…

It was just announced that stage, film, and television star Corbin Bleu, who most recently appeared on Broadway in the 2019 hit musical revival of Kiss Me, Kate, will host the 2021 National …

Adrienne shared a lot of laughs as she heard stories from Derrick Cobey's Broadway journey! In this episode, we talk about Derrick's frustrating journey with agents, his Broadway premiere in…

Lee Wilkof originated the roles of Samuel Byck in Assassins and Seymour in Little Shop of Horrors, later earning a Tony Award nomination for the 2000 revival of Kiss Me, Kate. His film, …

To mark a "say-what?" Gov. Cuomo Broadway news week that will live in EITHER (a) the lunacy OR (b) the audacity - of unscientific arbitrariness: by Fred Landau

To mark a Broadway news week that will live in Covid history as EITHER (a) the lunacy OR (b) the audacity - of Cuomo's arbitrariness:  Cuomo proclaimed this week we are ready for full theat…

Lyricist and writer Amanda Green was elected council president of the Dramatists Guild of America, becoming the first woman to lead the trade association in its 100-year history.   Green, …

In a continuing series for Black History Month, Adrienne Walker (The Lion King, Kiss Me, Kate) joins host Patrick Oliver Jones to share her experiences with the long-running Broadway musical…

The 73rd Annual Tony Awards were held June 9, 2019 at Radio City Music Hall with James Corden hosting for his second time. Heading into the ceremony, Hadestown led with 14 nominations, follo…

The 73rd Annual Tony Awards were held June 9, 2019 at Radio City Music Hall with James Corden hosting for his second time. Heading into the ceremony, Hadestown led with 14 nominations, follo…

Checking In With… Tony Nominee Lee Wilkof, Star of Little Shop of Horrors, Kiss Me, Kate, More by Andrew Gans

The stage and screen star opens up about his recent cancer diagnosis.

Look Back at More Than 70 Years of Kiss Me, Kate on Broadway by Marc J. Franklin

The original production of the classic musical opened at the New Century Theatre December 30, 1948.

Tony Award-Winning Producer Roger Berlind Has Passed Away at 90

25-time Tony Award-winning producer Roger Berlind has passed away at 90. Berlind had produced or co-produced shows including “The Book of Mormon,” “Dear Evan Hansen,” “City of Ang…

Musical of the Month: Hairspray: The Creatives by JK

Last week's Musical of the Month column focused on what has become of the original cast of Hairspray since they took Broadway by storm during the summer of 2002. This week, we'll take a loo…

The dancer appeared in such films as Funny Girl, Seven Brides for Seven Brothers, and Kiss Me, Kate.

Forsooth, Gadzooks, and Sanka! Go Back in Time With This Kiss Me, Kate Glossary by Dan Meyer

Brush up your Cole Porter with this guide to the musical's lyrics.

Musical of the Month: Floyd Collins: The Cast by JK

Last week, we introduced August's Musical of the Month, Floyd Collins an off-Broadway show that was a critical success and musical fan's dream, but had a short run in the mid-90s. You can s…

The Take Me Out and Kiss Me, Kate director will chat live on The Broadway Q&A from Playbill and The Growing Studio at 1 PM ET.

The Take Me Out and Kiss Me, Kate director will chat live on The Broadway Q&A from Playbill and The Growing Studio at 1 PM ET.

Scott Ellis Will Answer Your Questions by Logan Culwell-Block

The Take Me Out and Kiss Me, Kate director will chat live on The Broadway Q&A from Playbill and The Growing Studio July 27.