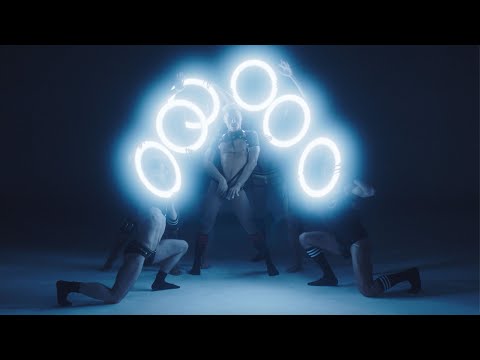 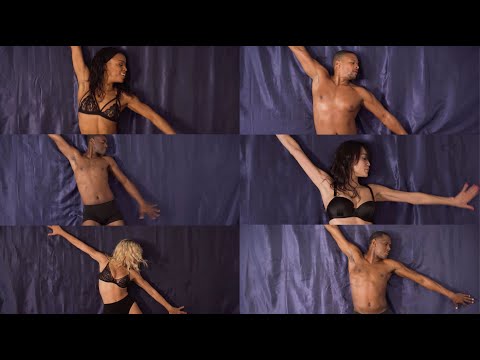 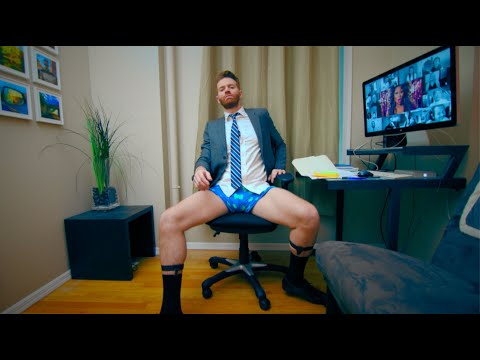 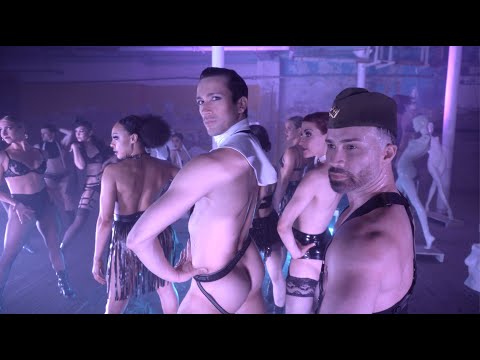 Alice Childress’ acclaimed 1955 play Trouble in Mind has found its star. Tony winner LaChanze will lead the company in the play's Broadway premiere, which will begin at the American Airli…

LaChanze Will Lead Roundabout's TROUBLE IN MIND on Broadway

Roundabout Theatre Company has just announced that Tony & Emmy Award winner LaChanze will star in the Broadway premiere of Trouble in Mind by Alice Childress, directed by Charles Randol…

Tony- and Emmy Award- winning singer-actress LaChanze will return to Broadway this Fall in the starring role of Roundabout Theatre Company’s Trouble in Mind by Alice Childress, to be direc…

LaChanze will star in Roundabout Theatre Company’s production of “Trouble in Mind” this fall.  The play, written by Alice Childress and directed by Charles Randolph-Wright, is schedul…

2021/22 Season Subscriptions are now on sale! The Ahmanson 2021/22 Season begins November 30 with the Old Vic’s magical interpretation of A Christmas Carol. It will certainly be a joyous o…

Offerings include "A Christmas Carol," "The 39 Steps."

How to get tickets for rescheduled shows from Denver Center for the Performing Arts, including "Hamilton," "The Lion King," "My Fair Lady," "A Christmas Carol," "Camp Christmas," "Mixed Tast…

Hartford Stage's 2021-22 season will feature "Ah, Wilderness!," "Lost in Yonkers," “Angry, Raucous and Shamelessly Gorgeous” and the new play “Dishwasher Dreams" -- but not the season…

Here's a quick roundup of stories you might have missed recently. Spotted: A Glitzy Trailer for HBO's Gossip Girl The previously announced Gossip Girl reboot is slated for release on HBO Ma…

Ep46 – Farah Alvin: She Exited the Womb with Perfect Pitch by Bpn Admin As

Farah has appeared on Broadway most recently in the musical comedy It Shoulda Been You, directed by David Hyde Pierce. She's also been on Broadway in Grease!, Saturday Night Fever, The Look …

The Andrew Lloyd Webber and Tim Rice musical is going to be BroadwaySF's first production in the fall.

BroadwaySF (San Francisco, CA) has confirmed the seven Broadway productions coming to the Orpheum and Golden Gate Theatres in San Francisco as part of the new 2021–2022 season (previously…

A Christmas Carol | Preview by Broadwaysf

A CHRISTMAS CAROL is coming to San Francisco as part of the BroadwaySF 2021–2022 Season! Direct from Broadway – This magical new interpretation of Charles Dickens’ timeless story welc…

Meet the Cast of Passing Through: Mary Jo Mecca by Goodspeed Musicals

Get Literary with Songs from Charles Dickens & Roald Dahl Shows on Elaine Paige on Sunday by Broadway.com

Olivier-winning actress Elaine Paige is giving Broadway.com listeners a chance to hear her BBC Radio 2 show, Elaine Paige on Sunday. This week, Paige is playing some of her favorite show tu…

by Sam Hurwitt Theatre people all over the Bay Area lost a friend on January 5 when Richard Ryan passed away at the age of 72. Ryan had been in severely poor health for a few years, moving …

Patten can currently be seen in the new virtual musical Estella Scrooge, which flips the script of the Charles Dickens classic A Christmas Carol.

By ALAN SMASON, WYES-TV Theatre Critic (“Steppin’ Out“) It might be easy to dismiss Estella Scrooge: A Christmas Carol with a Twist as another in a continuing procession of holiday far…

Estella Scrooge “A Christmas Carol with a Twist” by Elyse Trevers

Everything old can be new again with creativity. The question is how to make the traditional relevant and, more importantly, how to attract paying viewers. John Caird and Paul Gordon collabo…

No, this isn’t just A Christmas Carol with an accent; it is a riff on the familiar Dickens structure, transported to the equally familiar stage world of an old Irish bar. The ghosts and vi…

What would the holidays be without Charles Dickens’ tale of ghostly visitors and a miser’s redemption? Yes, of course I mean “A Christmas Carol,” when Ebenezer Scrooge struts and fre…

An inventive and compelling retelling of a Christmas classic, the Polka Theatre’s A Christmas Carol is a great introduction to the tale of Mr Scrooge for audience members young and old.

by Bryan Jager. @bmwpjager. ENDICOTT, NY - At the local, beloved Mid-State Community Theater, the talents of over a hundred ego-centric ...

Almanac: Dickens on the Christmas spirit by Terry Teachout

“I will honor Christmas in my heart, and try to keep it all the year.” Charles Dickens, A Christmas Carol Continue reading Almanac: Dickens on the Christmas spirit at About Last Night.

SOURCE: ArtsJournal at 07:00AM

Today, producer Hunter Arnold announced that the film version of A Christmas Carol will host a global streaming talkback on Saturday, December 26 at 9:30 PM ET / 6:30 PM PT featuring To…