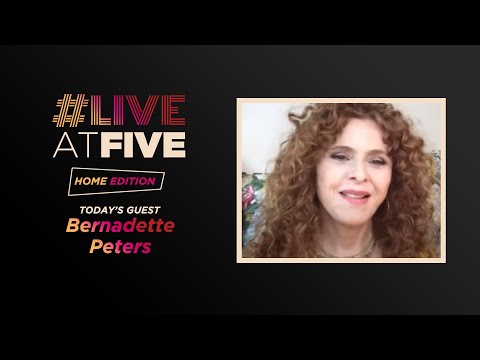 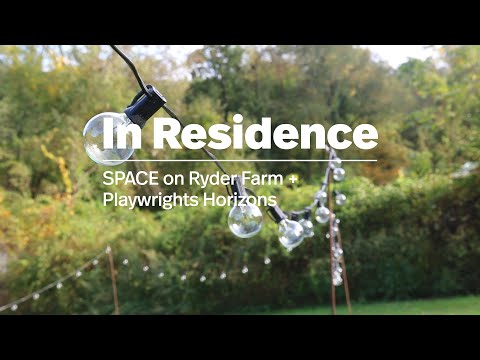 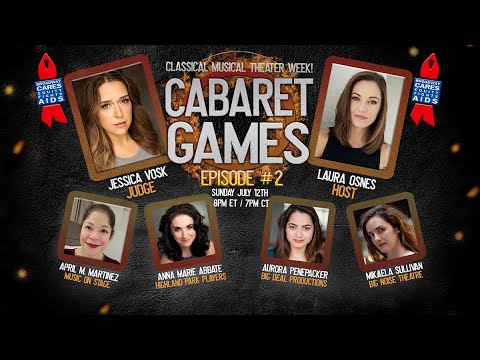 “Make You Feel My Love” Cover by Raymondjlee

Linked From Broadway.com at 05:24PM

The 65th Annual Drama Desk Awards will celebrate the life and legacy of theater producer and director Harold Prince with the Drama Desk’s newly established lifetime achievement honor. The …

As part of its Signature Strong series, Signature Theatre has released exclusive flashback clips from the company's 2008 production of The Visit, starring Chita Rivera.

Linked From BroadwayWorld at 08:12AM

Signature Strong: THE VISIT with Chita Rivera by Signature Theatre

Linked From BroadwayWorld at 11:32AM

Celebrate the 5th Anniversary of The Visit on Broadway Starring Chita Rivera by Marc J. Franklin

Linked From Playbill at 10:23AM

He would have written the greatest play about this.

Yesterday, the COVID-19 crisis got very personal for every one of us in the theater industry, as it claimed the life of one of our greatest playwrights and greatest gentlemen, Terrence McNal…

Linked From The Producer's Perspective at 10:30AM

The theater world was stunned by the death of playwright Terrence McNally, who left a remarkable canon of plays and musicals over his six-decade career as a playwright and librettist. Broadw…

Linked From Broadway.com at 07:54AM

Musical of the Month: Curtains: The Creative Team by JK

March's Musical of the Month, Curtains had a top-notch creative team. Each one has an impressive resume of credits and awards. For some, this show marked another step on their continuing cr…

Linked From www.jkstheatrescene.com at 09:32AM

Beloved Broadway alums Jason Danieley and Hannah Elless have been selected to star as James and Mary in Knoxville, a new musical from Tony-winning songwriting team Lynn Ahrens and Stephen Fl…

Linked From Broadway.com at 06:42PM

From London: Kushner Visits Dürrenmatt’s The Visit by David Finkle

★★★ Lesley Manville is the vengeful Claire Zachanassian in director Jeremy Herrin's production at the National The post From London: Kushner Visits Dürrenmatt’s The Visit appeared f…

Linked From nystagereview.com at 12:00PM

The week in theatre: A Number; The Visit; Alone in Berlin – review by Susannah Clapp

Linked From The Guardian at 06:54AM

Review: The Visit, The National Theatre by Olivia Kiely

Review: The Visit, The National Theatre4.0starsFriedrich Dürrenmatt’s tragicomedy retains the dark humour which warrants it part of that genre in Tony Kushner’s adaptation. In New York,…

Linked From A Younger Theatre at 01:54PM

Also among the week’s openings: Pass Over, A Number and Far Away

Linked From The Financial Times Subscription at 10:35AM

Now that’s what I call a star turn. Hitting the brakes on an express train, Lesley Manville lands on the National Theatre’s Olivier stage surrounded by thick smoke, supported by prosthet…

Linked From thetheatretimes.com at 11:34PM

Tony Kushner is nothing if not verbose. The Pulitzer-winning playwright has crafted a career out of extensive, intellectually engaging drama, perhaps most

Linked From The Stage Registration at 12:30PM

Linked From britishtheatre.com at 06:04PM

Linked From theartsdesk.com at 07:48AM

Lesley Manville is magnificent as a billionaire seeking revenge, but this cartoonish play misses the mark

Linked From The Independent at 01:06PM

Content warning: this play only lasts 40 minutes by Mark Lawson

Both the Donmar Warehouse and the Royal Court are staging plays that are under three-quarters of an hour long. Are theatregoers being short-changed? People do a double take at the advisory n…

Linked From The Guardian at 01:03PM

Linked From Playbill at 10:14AM

Olivier theatre, London Lesley Manville excels as the billionaire returning to her small town but even she can’t save this bloated adaptation The Visit (or The Old Lady Comes to Call) is a…

Linked From The Guardian at 08:06AM

There’s a fierce relevance in the story of a woman failed by a patriarchal justice system and seeking justice her own way.

Linked From The Stage Registration at 06:18AM

The Visit plays on the Olivier Stage at The National Theatre. Based on the play by Friedrich Dürrenmatt adapted by Tony Kushner, original English version by Maurice Valency. Read the review…

Linked From BroadwayWorld at 11:21PM

Review: A Long Night as Tony Kushner Revisits ‘The Visit’ by Ben Brantley

This murky and tedious reworking of Friedrich Dürrenmatt’s dark fable of love and lucre is illuminated by Lesley Manville’s dazzling star turn.

Linked From The New York Times Subscription at 07:32PM

Musical of the Month: Disney's Beauty and the Beast: The Creative Team by JK

The first Disney show on Broadway, Beauty and the Beast, went on to become the 10th longest-running show in history. Sure it was based on a beloved animated classic, but the stage version su…

Linked From www.jkstheatrescene.com at 10:03AM

Over the past year, we've taken a look at several shows that were not our favorites, but did win the Tony for Best Musical. A long while ago, we looked back at the 2011-2012, when the Tony w…

Linked From www.jkstheatrescene.com at 07:54AM

Linked From Broadway.com at 01:18AM