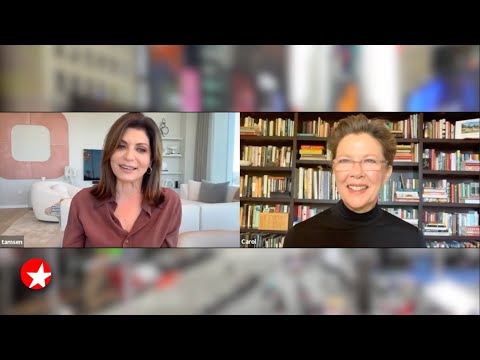 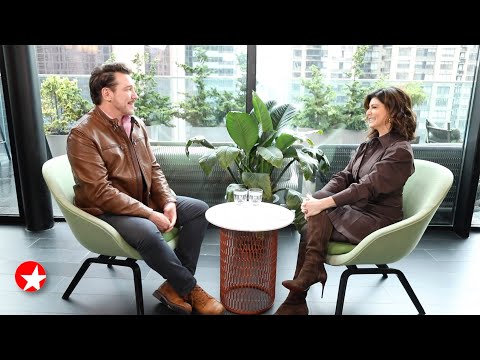 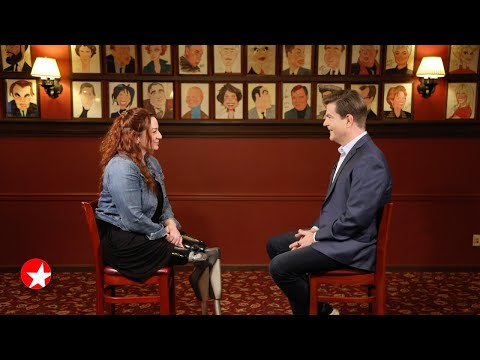 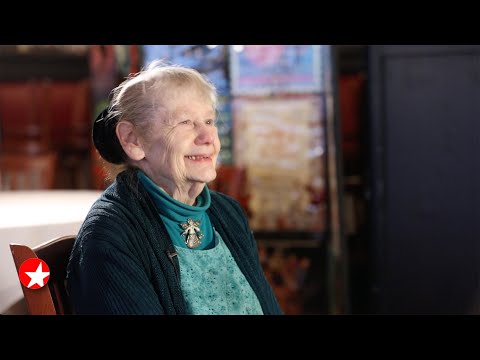 Get to know Miss Charlotte, the winner of our 2020 Broadway’s Biggest Fan contest! She sits down at Sardi’s to talk about her lifelong passion for theater, being a dance teacher for over 50 years and more. 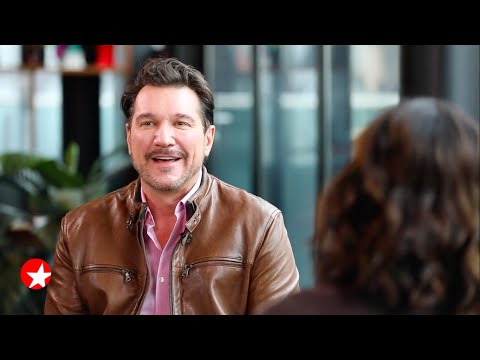 Be on the lookout for The Broadway Show, the only nationally syndicated weekly theater news program, on your local TV station. Featured this week: - Broadway.com Editor-in-Chief Paul Wontorek chats talks to star Katy Sulliv… 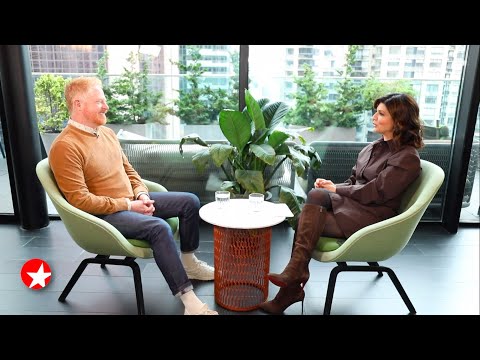 The Broadway Show: Jesse Tyler Ferguson on Stepping Back Up to the Plate in TAKE ME OUT by Broadway.com

Tony winner Jesse Tyler Ferguson sits down with Emmy-winning host Tamsen Fadal to discuss returning to TAKE ME OUT.

THE SCOTTSBORO BOYS with Josh Breckenridge by Automatic Episode Import

THE SCOTTSBORO BOYS ran for only two months on Broadway at the end of 2010, but in that short time it managed to spark controversy that not only brought protestors outside the theatre, but 1…

Wake Up With BWW 11/8: New Queens to Join SIX, THE MUSIC MAN Extends, and More!

Top stories include new queens joining Six the Musical next month! Plus, The Music Man has extended its run by two weeks, Come From Away will have a re-imagined production in Gander, and mor…

SOURCE: BroadwayWorld at 05:03AM

COME FROM AWAY is Coming to Gander in July 2023

Come From Away will be performed in its hometown of Gander, Newfoundland next year!

SOURCE: BroadwayWorld at 10:19AM

#180 – Josh Breckenridge – COME FROM AWAY by Automatic Episode Import

‘Come From Away’ will play Gander in 2023, the first fully staged production of the musical in Newfoundland by Joshua Chong - Staff Reporter

“It means the world to be bringing a homegrown production of our show back to Gander,” says co-writer Irene Sankoff.

The non-replica production will be directed by Newfoundlander Jillian Keiley.

COME FROM AWAY announces Newcastle, Adelaide and Perth seasons for 2023

The post COME FROM AWAY announces Newcastle, Adelaide and Perth seasons for 2023 appeared first on Australian Arts Review.

COME FROM AWAY announces Newcastle, Adelaide and Perth seasons in 2023 by Sean McLoughlin

Unmissable theatre shows: The best musicals in London’s West End 2022 not to miss by Kitty Underwood

As 2022 draws to a close (eek!), we’re taking a look at some of the best musicals that have graced the West End this year that aren’t going to be in London for much longer! Take a look b…

Last week, we said happy trails to Come From Away,... The post [Broadway Grosses w/e 10/2/2022] Happy Trails, Come From Away! first appeared on Ken Davenport.

Broadway Grosses: Audiences Say Goodbye to Come From Away by Caitlin Moynihan

After five years, Come From Away played its final performance at the Schoenfeld Theatre on October 2, and audiences flocked to the rock to say goodbye. The musical, which won a Tony Award f…

As ‘Come From Away’ Closes, a Newfoundlander Heads Back Home by Michael Paulson

The Canadian actress Petrina Bromley has been in the cast during the show’s surprise hit run on Broadway. It resonated because “it’s about kindness,” she says.

The Tony-nominated musical completes over five years running at the Gerald Schoenfeld Theatre.

Interview: Caesar Samayoa On the Intimate Process of Los Otros and Saying Goodbye to Come From Away

SOURCE: TheaterMania at 12:03AM

Broadway Grosses: The Phantom of the Opera Draws Audiences Back to Its Lair by Lindsey Sullivan

Audiences are flocking to the Majestic Theatre to experience the angel of music. As previously reported, The Phantom of the Opera, the longest-running show in Broadway history has set a fina…

Pull over your car and have a listen! Play along as Caesar Samayoa (@caesarsamayoa - Come From Away, Sister Act, & More) joins Bryan, Kevin, and Kimberly for tequila broadway talk, theat…

Shop official merchandise from Come From Away, Anastasia, Hadestown, and more in the BroadwayWorld Theatre Shop. Shop our Fall sale for 15% off our most-loved items featuring our Come From A…

The Drama Desk Award winner and Tony Award nominated star is returning to Broadway's Come From Away now through the musical's closing performance on October 2nd in the role of Beverley Bass.

The beloved musical set in Gander after the events of Sept. 11, 2001 has a triumphant concert staging in St. John’s.

Look back on some of our Broadway Highlights ahead of our final Broadway bow on October 2. #ComeFromAway https://comefromaway.com/ Come From Away's Official Social Channels: https://www.…

Photos: Go Inside The COME FROM AWAY Gander Concerts

Go inside Come From Away: The Concert Steele Community Centre in Gander and September 19-21 at the Mary Brown's Centre in St. John's, which brought home the musical about the small Canadian …

SOURCE: BroadwayWorld at 10:56AM

SOURCE: AussieTheatre.com at 03:37AM

September 18 was an emotional day for Dear Evan Hansen fans, and here's why: the Tony-winning musical played its final performance at the Music Box Theatre. The show opened on December 4, …