Ryan Spahn on NORA HIGHLAND & More on THE BIG INTERVIEW by Broadway.com

“This Is Me” Cover by Raymondjlee 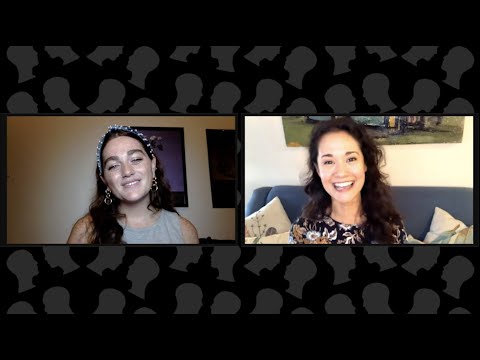 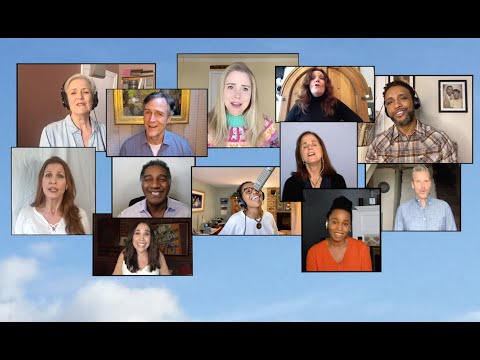 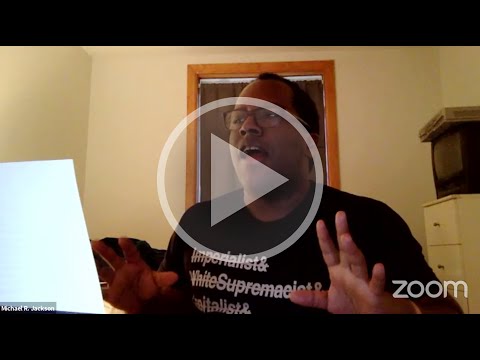 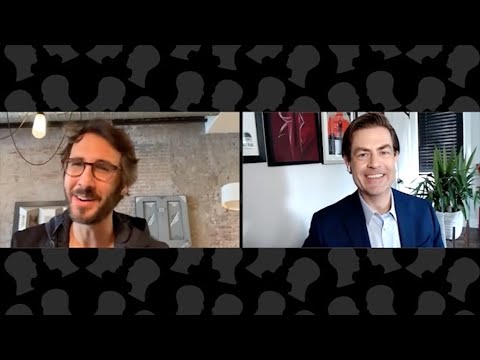 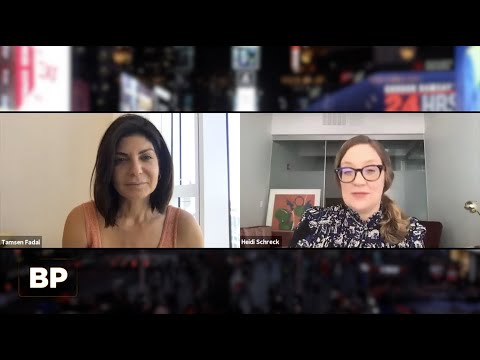 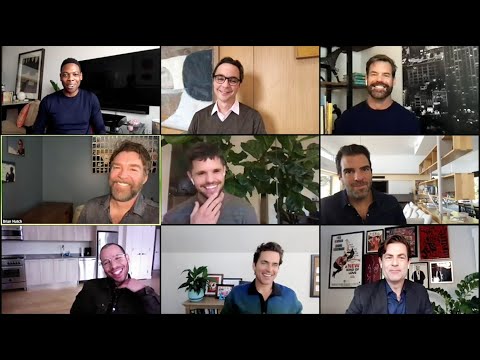 Linked From Variety at 09:06PM

"The most indelibly misconceived drug-spazzer since Helen Hunt in Desperate Lives.

Linked From Time Out New York at 05:58PM

Theater Review: The Gershwins' Porgy and Bess and the Weight of History

"I felt a tide behind me: An audience absolutely rapt."

Audra McDonald is Billie Holiday in the Broadway premiere of an off-Broadway gem.

Linked From TheaterMania at 11:00PM

Perhaps the most complimentary remark to be made about Audra McDonald in Lady Day at the Emerson Bar & Grill is that in 90 minutes and under Lonny Price's fully empathetic direction, she…

Linked From cititour.com at 10:21PM

Billie Holiday hallmarks — a gardenia (for her hair), elbow-length gloves (for hiding needle marks) and “God Bless the Child” (for her mother, always) — are bound to be included in a…

Linked From TheaterMania at 10:00PM

“Lady Day at Emerson’s Bar and Grill,” starring Audra McDonald, takes place in the months before Billie Holiday died, set in a city that she had reason to loathe.

Linked From The New York Times Subscription at 10:00PM

NEW YORK (AP) -- One of the supreme honors this Broadway season is to go to Circle in the Square, close your eyes and hear a ghost....

Linked From Associated Press at 09:58PM

“Lady Day at Emerson’s Bar & Grill,” Lanie Robertson’s elegiac lament for the jazz singer Billie Holiday at the end of her broken-down life, has been knocking aro…

Linked From Variety at 09:00PM

At first, it seems a bit studied, as if Audra McDonald were looking to find a challenge she hasn't already conquered in her astonishing five-Tony career. In "Lady Day at Emerson's Bar and Gr…

Linked From Newsday Subscription at 09:00PM

NEW YORK — Only a fool would second-guess the transformative power of Audra McDonald, but when it was announced that this five-time Tony Award-winner was going to portray Billie Holida…

There's a lady on stage, and not only is she an entrancing singer, but she's one hell of an actor.

Linked From BroadwayWorld at 07:17PM

Is she the dream, or is it you? It's impossible not to wonder this once the titular star appears in the opening moments of the revival of Lady Day at Emerson's Bar & Grill, which just opened…

Linked From TalkinBroadway at 07:04PM

Review: “Aladdin” Will Leave You Dreaming Of Genie by Dave Quinn

'Aladdin' Proves Its Worth on Broadway

Disney's 'Aladdin' isn't nearly as good as the movie, but it does have a terrific star, super sets and sensational special effects.

Linked From The Wall Street Journal Subscription at 10:27PM

This super-costly extravaganza doesn't do justice to the movie, or to the spirit of the late Howard Ashman.

Linked From Variety at 09:29PM

Tom Hanks is a natural. Although he hasn’t trod the boards in years, the affable movie star takes to the stage like a fish to water in “Lucky Guy,” Nora Ephron’s affe…

Linked From Variety at 10:00PM

The 1957 made-for-TV musical arrives on Broadway.-- Delivered by Feed43 service

Linked From Vulture at 05:07AM

How do you come up with a new show that also feels comfortably familiar? On Broadway, the current answer is “Rodgers + Hammerstein’s Cinderella” — an actual premiere by the titans re…

Linked From The New York Post Subscription at 11:16PM

In storybook terms, Broadway’s overstuffed “Cinderella” isn’t exactly a happily ever after. But there are reasons to embrace this new take on the classic Rodgers and Hammerstein musi…

Rodgers and Hammerstein's Cinderella: Empowering, Enchanting, and Entertaining by Call Me Adam

“Rodgers & Hammerstein’s Cinderella” wants to be reassuringly old-fashioned and refreshingly irreverent, sentimental and snarky, sincere and ironic, all at once.

Linked From The New York Times Subscription at 10:00PM

[Warning: The following review includes SPOILERS and one unapologetic use of an f-bomb.] Tim Hendrickson, United States Army veteran, father to an adorable little girl, and fan of the battl…

Linked From TheaterMania at 10:00PM

NEW YORK (AP) — What's this happening in Cinderella's magical kingdom? Is that a challenge to absolute monarchy we hear amid the romance and dancing? My goodness, it is: There's a demand f…

Linked From Boston Globe at 09:34PM

NEW YORK (AP) -- What's this happening in Cinderella's magical kingdom? Is that a challenge to absolute monarchy we hear amid the romance and dancing? My goodness, it is: There's a deman…

Linked From Associated Press at 09:32PM

Will you have a lovely night at the of Rodgers