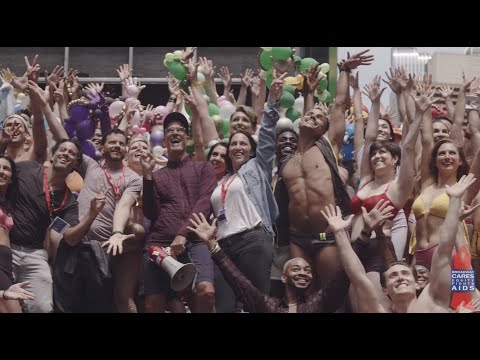 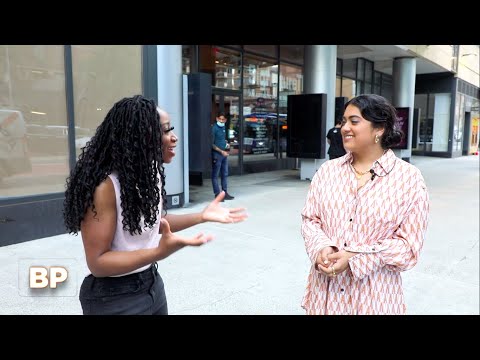 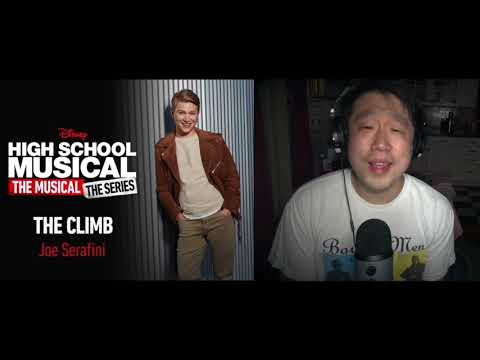 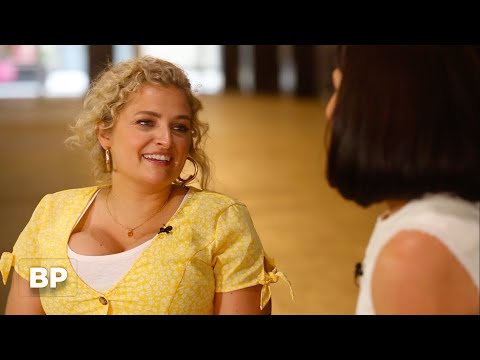 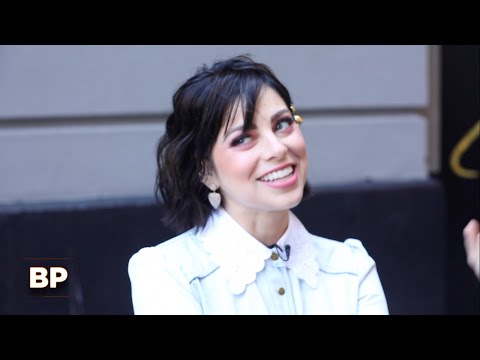 Aaron Sorkin’s To Kill a Mockingbird will return to Broadway on Tuesday, October 5, at the Shubert Theatre, with Jeff Daniels in a limited engagement reprising his originating role as ‘A…

Linked From Deadline at 09:02AM

Aaron Sorkin’s adaptation of “To Kill a Mockingbird” will resume performances on Broadway on Tuesday, October 5, 2021, at the Shubert Theatre with Jeff Daniels reprising his role as At…

Linked From Variety at 08:51AM

Jeff Daniels & Celia Keenan-Bolger to Return to Broadway's To Kill a Mockingbird by Broadway.com

Jeff Daniels and Celia Keenan-Bolger will reprise their roles of Atticus Finch and Scout Finch, respectively, in Aaron Sorkin's stage adaptation of To Kill a Mockingbird on Broadway. The pro…

Linked From Broadway.com at 07:33AM

This Week in Broadway History: May 25 - 31 🎭OPENING NIGHTS🎭  May 25, 2016: Cirque du Soleil came to Broadway with Paramour on this date at the Lyric Theatre, where it stayed for …

Linked From www.jkstheatrescene.com at 07:33AM

Linked From performerstuff.com at 09:34PM

Performer Stuff Presents “In the Holding Room” Industry Podcast Episode 13 Written by: Christiaan Abbott May 5th, 2021 Performer Stuff continues with episode 13 of the podcast “I…

Linked From performerstuff.com at 01:43PM

(No. 25 in the series) By: Samuel L. Leiter March 28, 2021: After struggling to regain his form as Broadway’s foremost writer of drawing-room comedy, Philip Barry—who hadn’t had a …

Linked From theaterlife at 08:00AM

Olivier and Emmy nominee Rafe Spall will headline the upcoming London staging of Broadway's hit play To Kill a Mockingbird. Spall will portray Atticus Finch in the previously announced pro…

Linked From Broadway.com at 05:18PM

This Week in Broadway History: March 23 - 29 🎭OPENING NIGHTS🎭   March 23, 1995: The revival of How to Succeed in Business Without Really Trying! opened its 548 performance run at …

Linked From www.jkstheatrescene.com at 07:18AM

Broadway Who's Who: Paul Tazewell by JK

Chances are you've seen his work, even if you don't recognize Paul Tazewell's name. With a Broadway career that began with 1996's Bring in 'da Noise, Bring in 'da Funk and continues through …

Linked From www.jkstheatrescene.com at 08:42AM

Linked From BroadwayWorld at 06:48PM

Linked From stagevoices.com at 11:54AM

Hot Clip of the Day: A Broadway Backwards "Weekend In The Country" Starring Creighton, Massey & More!

We've got a double header for you! In 1973, Stephen Sondheim and Hugh Wheeler's romantic musical A Little Night Music opened on Broadway at the Shubert Theatre. Yesterday, Broadway Cares/Equ…

Linked From BroadwayBox at 10:49AM

From 2015: Pamela Paul, the editor of the New York Times Book Review, just did an excellent “By the Book” interview with my old friend David Brooks. I liked the results so much that I…

Linked From ArtsJournal at 07:01AM

Broadway Checklist: How Many of These Shows at the Sam S. Shubert Theatre Have You Seen? by Marc J. Franklin

Broadway Who's Who: Dick Van Dyke by JK

With the new year, we are trying new things. Since Broadway remains "on pause," we are going to pause our traditional Mr. and Ms. Broadway and Standing @ Zero columns. In place of those, we'…

Directed by Steve H. Broadnax III, the production will open during the upcoming season at a Shubert theatre to be announced.

Linked From Playbill at 12:58PM

VIDEO: On This Day, October 19- MEMPHIS Opens On Broadway!

On this day, the Tony Award-winning Best Musical, Memphis, opened at the Shubert Theatre, starring Chad Kimball and Montego Glover!

Linked From BroadwayWorld at 06:15PM

In response to COVID-19 and the substantial number of high school students experiencing a loss of summer programs and employment opportunities, the Shubert Theatre, Long Wharf Theatre, and W…

Linked From BroadwayWorld at 04:24PM

Phyllis Somerville, who was known for The Big C and most recently took the Broadway stage in To Kill a Mockingbird, died on July 16 at the age of 76. The actress died of natural causes at he…

Linked From Broadway.com at 03:24PM

BEST OF THE DECADE: Favorite Scenic Designs by JK

Linked From www.jkstheatrescene.com at 09:54AM

Look Back at Rodgers and Hart’s By Jupiter on Broadway by Marc J. Franklin

Linked From Playbill at 11:37AM

Can you recreate the facade of the Shubert Theatre on Broadway?

Linked From TheaterMania at 04:18PM

Look Back at the 2003 Revival of Gypsy Starring Bernadette Peters by Marc J. Franklin

The production, directed by Sam Mendes, opened at the Shubert Theatre May 1, 2003.

Look Back at the 2017 Revival of Hello, Dolly! With Bette Midler, Donna Murphy, and Bernadette Peters by Marc J. Franklin

The Tony Award–winning revival opened at the Shubert Theatre April 20, 2017.

Linked From Playbill at 12:51PM

Watch Now: “A Chorus Line in Quarantine” by Broadway Direct

More than a decade after their closing night, 44 cast members of the 2006 Broadway revival of A Chorus Line came together virtually to showcase its iconic opening dance. In order to keep ac…

Linked From Broadway Direct at 12:43PM

BWW Exclusive: Allison Frasca Visits TO KILL A MOCKINGBIRD on The Broadway Break(down)!

Today, she's continuing the series at the Shubert Theatre to break down To Kill a Mockingbird!